Warning: sprintf(): Too few arguments in /home/customer/www/byrnemallory.com/public_html/wp-content/plugins/wpseo-local/src/presenters/geo/position-presenter.php on line 33 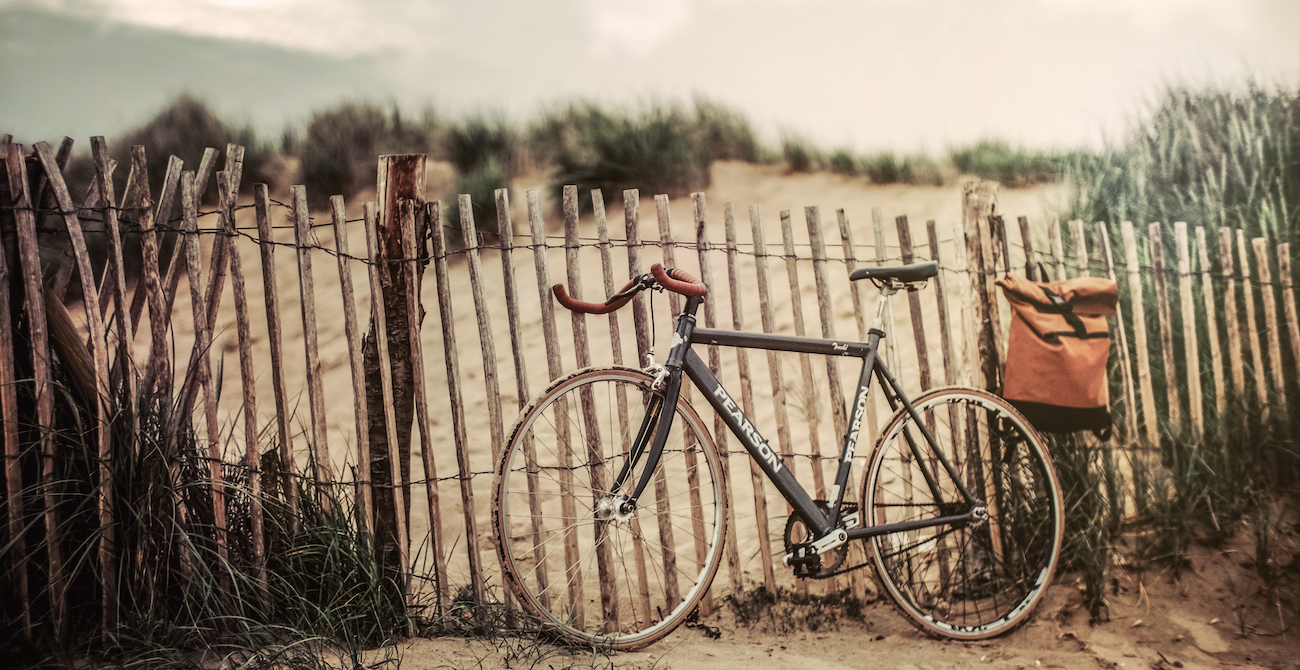 Bicycles are a great way to get around town, especially in beautiful areas like St. Petersburg, St. Pete Beach, and Treasure Island, FL. Bikes are fun, healthy, and much more environmentally friendly than other modes of transportation. Not to mention, they’re a great way to get outside and get some exercise while social distancing. But of course, as with anything involving traffic, there are some dangers that come with sharing the road on your bike. Florida bicycle laws were recently redesigned to better protect cyclists with a focus on your safety.

If you’re thinking about grabbing your helmet and getting on the road, make sure you understand Florida bicycle laws in order to stay safe and avoid getting a citation.

Below, we’ve done our best to summarize most of the current Florida bicycle laws so you don’t have to decipher law speak. But if you’re into that type of thing, you can find them here. Note that this is not a comprehensive list, but it does include those most frequently inquired about.

If you have any questions about your rights or have been hit by a car on your bike, we can help. Contact us today.

According to Florida bicycle laws, a bicyclist must obey all traffic controls and signals. That includes stop signs and yield signs, Fla. Stat. s. 316.2065.

A bicyclist must use a fixed, regular seat for riding. No bicycle may be used to carry more persons at one time than the number for which it is designed or equipped. If you have a properly installed children’s seat, that’s ok. But no handlebar riding.

Carrying children on a bicycle

An adult rider may carry a child securely attached to their person in a backpack or sling, Fla. Stat. s. 316.2065(3)(a). In addition to the backpack or sling method, if your passenger is under four years of age or weighs 40 pounds or less, they must be in a seat or carrier that’s designed to carry a child of that age or size. The seat/carrier must secure and protect the child from the moving parts of the bicycle, Fla. Stat. s. 316.2065(3)(b).

When the adult rider wants to get off the bike, they must not leave the passenger to remain in the seat/carrier when the adult rider “is not in immediate control of the bicycle,” Fla. Stat. s. 316.2065(3)(c). In other words, do not walk away from your bike with your kid in it.

A bicyclist or passenger under 16 years old must wear a bicycle helmet that’s properly fitted and fastened securely upon the passenger’s head by a strap and that meets the federal safety standard for bicycle helmets. The term “passenger” includes a child who is riding in a trailer or semi-trailer attached to a bicycle, Fla. Stat. s. 316.2065(4)(d).

A bicyclist or passenger who violates this subsection may be issued a citation by a law enforcement officer and assessed a fine for a pedestrian violation. The court may dismiss the charge against a bicycle rider or passenger for a first violation upon proof of purchase of a bicycle helmet that complies with this subsection, Fla. Stat. s. 316.2065(4)(e).

Where to ride your bike on a roadway

If you’re riding on a one-way highway with two or more marked traffic lanes, you may ride as near the left-hand curb or edge of such roadway as practicable.

Two people riding bikes on a roadway may not ride more than two side by side except on paths or parts of roadways set aside for the exclusive use of bicycles. Persons riding two abreast may not impede traffic when traveling at less than the normal speed of traffic at the time and place and under the conditions then existing and shall ride within a single lane, Fla. Stat. s. 316.2065(6).

This section of the Florida bicycle laws is probably the least known or understood. But the statute states, “A person propelling a vehicle by human power upon and along a sidewalk, or across a roadway upon and along a crosswalk, has all the rights and duties applicable to a pedestrian under the same circumstances,” Fla. Stat. s. 316.2065(9). That means a cyclist on a sidewalk maintains the same rights as a pedestrian.

However, they need to yield the right-of-way to any pedestrian and give an audible signal before overtaking and passing such pedestrian, Fla. Stat. s. 316.2065(10).

A bicycle or its rider may be equipped with lights or reflectors in addition to those required by this section. A law enforcement officer may issue a bicycle safety brochure and a verbal warning to a bicycle rider who violates this subsection or may issue a citation and assess a fine for a pedestrian violation as provided in s. 318.18. The court shall dismiss the charge against a bicycle rider for the first violation of this subsection upon proof of purchase and installation of the proper lighting equipment, Fla. Stat. s. 316.2065(7).

Every bicycle should be equipped with a brake or brakes, which will enable its rider to stop the bicycle within 25 feet from a speed of 10 miles per hour on dry, level, clean pavement, Fla. Stat. s. 316.2065(13).

A bicyclist intending to make a vehicle left turn is entitled to full use of the lane from which the turn is made. After scanning, signaling, and moving to the center of that lane, the bicyclist must check the signal, then proceed when it is green and safe to do so.

In addition to the normal vehicle left turn, a bicyclist may proceed through the right-most portion of the intersection and turn as close to the curb or edge as possible at the far side. After complying with any official traffic control device, the bicyclist may proceed in the new direction, Fla. Stat. s. 316.151 (1)(b)(c)

A signal of intention to turn must be given during the last 100 feet traveled by the bicycle before turning. If a bicyclist needs both hands for control, the signal need not be given continuously, Fla. Stat. s. 316.155(2).

A bicyclist may not wear a headset, headphone, or other listening device other than a hearing aid when riding. Wearing a headset blocks out important audio clues needed to detect the presence of other traffic, Fla. Stat. s. 316.304.

For more information on bike ordinances specific to St. Petersburg, FL, as well as some safety tips, check out StPete.org.